Game Pass was conceived as an income service, such as Blockbuster

Xbox Game Pass is one of the most important services at the moment for many. Not only Games First Party arrive at this platform day one, but hundreds of titles by all types of developers are within reach of the players by paying a subscription. However, this was not always the idea, since Game Pass was first conceived as a rental service, similar to Blockbuster.

During an interview with GQ, Sarah Bond, Director of Ecosystem, revealed that Xbox Game Pass was quite different during his conception. Originally known under the name of Arches, This platform was eventually transformed into what we know today by seeing that Netflix and Spotify worked. This was what Bond said about it:

Something like 75 percent of a game s income used to be obtained in the first two months of launch. Nowadays, it extends over two years.

They said, in any way, [Game Pass] is going to devalue the games. 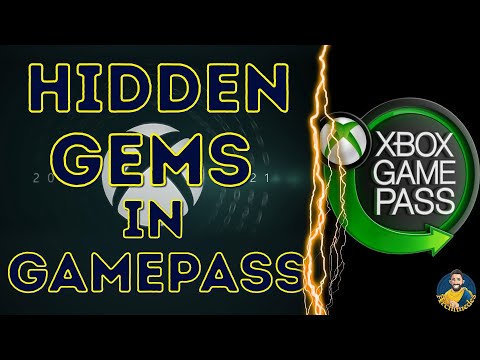 The first great game in this service was Sea of ​​Thieves, which was a success for company, and showed it, not only Xbox, but a large part of the industry, that a platform of this style can work in this medium. Today, Game Pass is one of the standards of the Xbox, and is available along the consoles, PC and in the cloud.

Changing direction was the right decision for Xbox. Although the idea of ​​Game Pass still presents several issues related to the value of a game, no one can deny that this provides a giant catalog with different experiences for all players, something that would have never been achieved as the medium blockbuster.