Are you also interested in topics related to Ubisoft Forward Games?

Ubisoft Forward revealed a lot of things yesterday at E3. News like Far Cry 6, Riders Republic, Avatar: Frontiers of Pandora, Rainbow Six Extraction and Locksmith + will attract a lot of attention, but there are also updates and new content for current games. They spent a few minutes talking about Assassin s Creed Valhalla and what fans can expect in the coming months. The DLC Wrath of the Druids came out there is not so long ago, and we are approaching the DLC Siege of Paris. This fall, fans, students and history enthusiasts will be able to explore the game more freely in Assassin s Creed Valhalla: Discovery Tour. 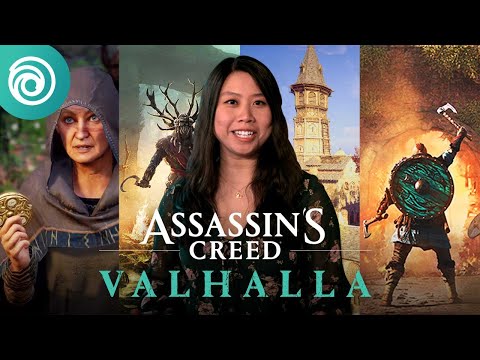 Discovery Tour is a guided free roaming mode, where players can explore any area of ​​the game and learn more about culture and the setting without fear of being attacked by anything. Discovery Tour had figured in the last two Assassins Creed games, Origins and Odyssey, and now returns to Valhalla. You can learn more about the activities, housework and buildings of Great Britain of the 9th century, large and small. It also seems that players will also be able to explore Asgard in this mode, so that we can deepen our understanding of Nordic mythology. Discovery Tour will be a free update for all the owners of the game.

What coming for Assassin s Creed Valhalla expect the most? Let us know in the comments below.