In this Three Kingdoms feature events, Mae, Pew, Guido, and Supervisor are emerging as a new character, 'Miracle of the Miracle of Miracle' in the magnificent fantasy worldview of the Grand Prize. 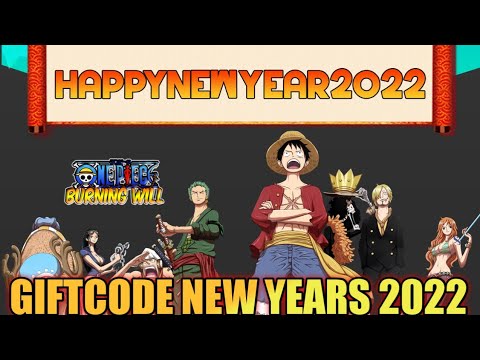 Especially when you create a new character until January 24, anyone will be able to obtain a free-of-the-art, Gum Ho, and ultra.

The same period 'Drinking Limited Event' will be held every week, gold and Sunday evening at 8:30 am, and when it is killed, it is possible to get colorful theme items related to the Three Kingdoms,

In addition, it is expected to stimulate the challenging desire of many users to help the user who attacked the boss for the first time with honorary title.

We have published a new coupon with a variety of bonuses, such as new depreciation, costume and pet, such as New Year Limited Event from January 1 too 5th to 5 days..

In addition, you can enjoy special benefits, new and new lord content and new equipment development systems for servers that have achieved server integration conditions.

In addition, since December 24th, the new server has been opened on the new server, which has been performed by the 'Pet Tapping' event, the benefit of getting a pet and ride for a certain probability.

Labels: Miracle of the Miracle