VFL Wolfsburg: Van Bommel wants back to the Bundesliga

Three months after his out at VFL Wolfsburg, the former Bavaria captain and current professional trainer Mark van Rommel hopes for a return to the football league.

I want to go back to the place as soon as possible. Unfortunately, that was not last. But I would like to go back to the Bundesliga, said the 44-year-old Dutchman at the TV channel Picture. Van Rommel was changed to Wolfsburg as successor to Oliver Glaser after this season, but had to go back there on 24 October after eight competitive games without victory. 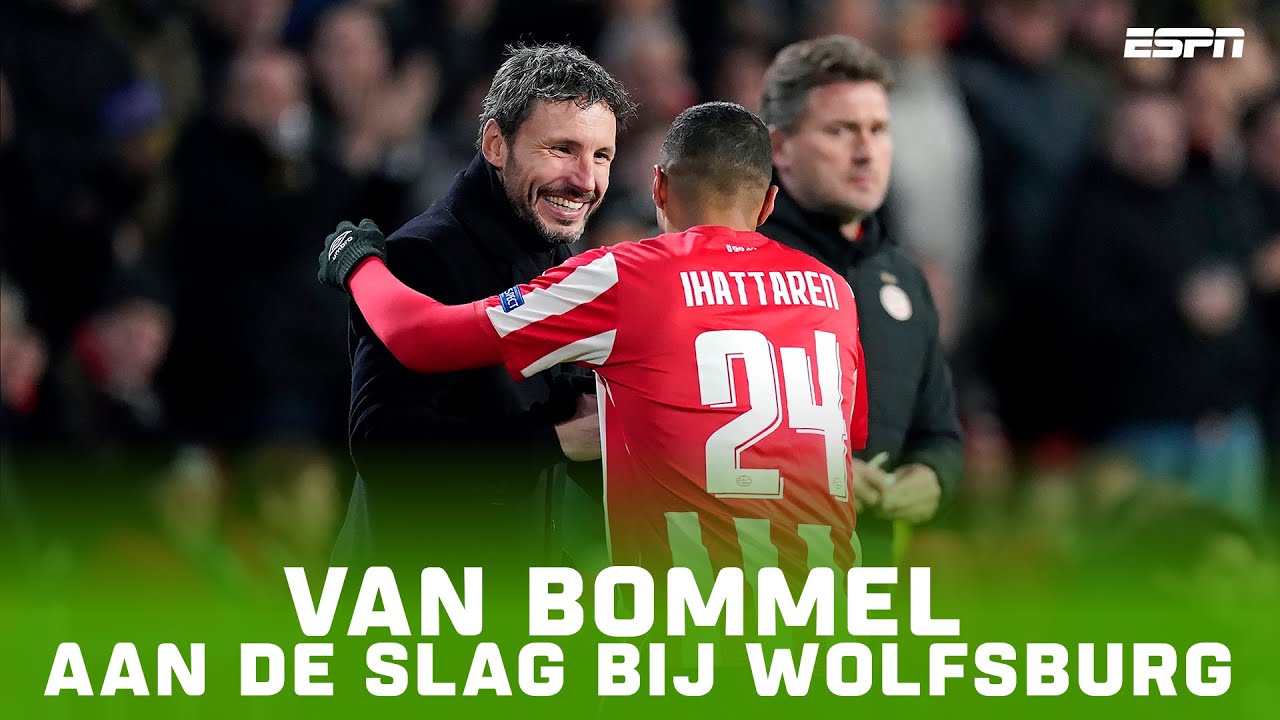 Also, a return to Bayern Munich can imagine van Rommel. For the German record champion he played from August 2006 to January 2011. Of course, every coach would like to be coaches at Bavaria. I played there, I know the club. But that's no guarantee that I will also be coach, said he.

The Dutchman instead praised the work of the current Bavaria coach Julian Nagelsmann: The team is structured. He just started, no easy preparation — and now the train runs. They play variable, a good football and fast-forward. One an idea.