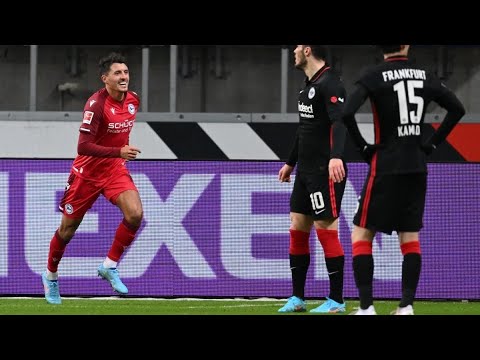 Arminia Bielefeld's offensive player Patrick Wimmer apparently stands before a change to the VfL Wolfsburg for the coming season. The talks are well advanced, the "kicker" reported on Tuesday. Wimmer is Austrian U21 international and changed only last summer of Austria Vienna to Arminia. For the current table penultimate of the Bundesliga, the 20-year-old scored three goals in 24 league games and prepared eight hits. Wimmer can be used flexibly in the offensive. According to the report, he can leave Bielefeld, thanks to an exit clause in his contract in the case of class blances for seven million euros and, in the case of a descent for five million, a transfer fee.