Moritz Stoppelkamp arrived in the game against FSV Zwickau (0: 1) on Sunday already in the 35th minute with a violation of the thigh. The diagnosis shared the MSV on Wednesday: Muscle Faser. This makes the captain "for the time being", the zebras tweeted.

The next game is denied the Duisburger on April 2 with ascension aspirants 1. FC Kaiserslautern. 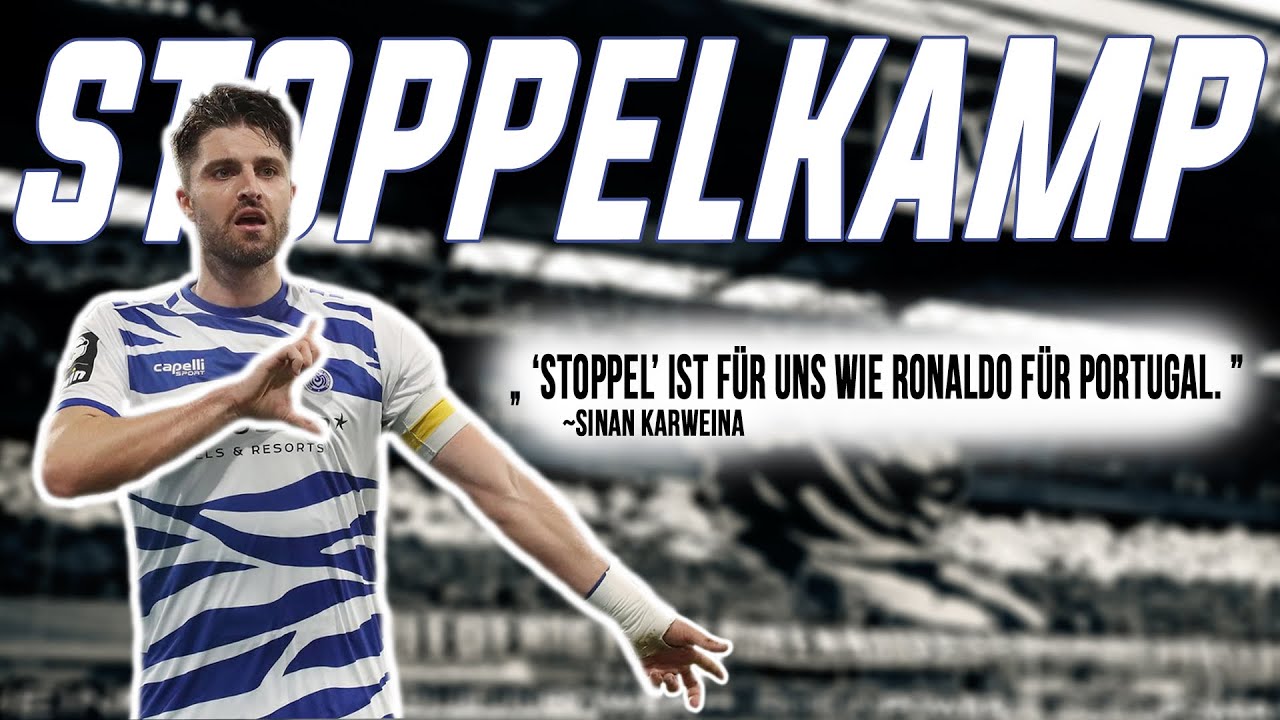 Duisburg missed on Sunday with the 0: 1 against the direct competitor Zwickau an important step towards league. "That was a disappointing defeat that was very hurting," lamented striker Aziz Bouhaddouz. The 34-year-old celebrated earlier than expected comeback after a muscle faser ("I've worked hard in the last few days"), so Hagen Schmidt could compensate for the failure of Orhan Ademi (muscular problems).

The coach attested his team a good performance despite the defeat: "We have shown a footballer an increase, have dominated the opponent and playing out chances." Nevertheless, after eight games, the MSV remained without a hit for the first time.

Labels: game against FSV Zwickau minute with a violation Moritz Stoppelkamp arrived violation of the thigh