Children's bicycles in the test: five fall through

Even for the little ones among the cyclists, the time in the saddle has started again with the warm spring weather. It goes without saying that parents want to put their child on as good and safe as possible. In cooperation, they checked a total of twelve 20-inch bikes, as they are particularly suitable for kids in primary school age. The criteria of handling, driving, suitability for the child, security and durability as well as the pollution of pollutants played a central role. 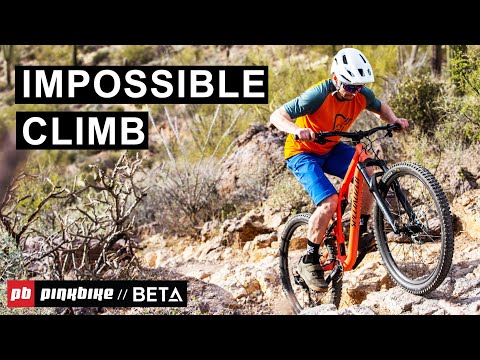 At a glance: the test results. Please click to enlarge. ADAC

The testers were satisfied with the driving characteristics - these discipline mastered all candidates with good grades. However, it looked worse at the important "security" test point. Here five bikes made such weaknesses that they were qualified in the overall judgment with "poor". The Bulls Tokee Street 6, the Raymon Tworay 2.5 Street and the S’Cool XXLite did not have provided the braking performance required by the standard, the ADAC sums up. Even the Winora Dash, in which cracks on the saddle clamp were also complained about. And the Woom 4 - with 575 euros by the way, the most expensive candidate - noticed because "repeated cracks on the pedal crank" had occurred. However, the children's wheel of the Austrian cult brand mastered the test points "driving", "suitability for the child" and "handling".

pollutants in the saddle cover

In a total of seven models, the testers tracked down a relatively high pollutant content in the saddle covers. The Raymon, S’Cool, Viktoria, Bulls, KTM and Woom were the plasticizer DPHP. There is no acute risk of this, according to the Stiftung Warentest. However, the good bikes would prove that it would also be without pollutants.

This applies, for example, to the test winner Puky Skyride Alu Light (grade 2.2), which at 12 kilograms does not achieve the lightness of the Woom (8.5 kilograms), but is still one of the less weighty 20-inch bicycles. The Kid 200 Street from Cube was also evaluated with "good" (grade 2.3), which was best attempts to durability.

The good news for everyone who cannot or do not want to spend a lot of money: by far the cheapest bike in the test cut with the grade 2.3 and thus "good". The Decathlon City Bike 20 inch D4 Rock at 270 euros was even able to convince with the best performance in a discipline. Actually, the decathlon was only included in the test in its capacity as a price breaker.

The ADAC advises that the child make a test drive before the final purchase decision and also select the right helmet. Brake handles, position and the accessibility of the bell should be set in such a way that the little cyclist is ensured as easy to use as possible.