The 34th matchday of the Bundesliga was all about saying goodbye to many clubs. Niklas Süle celebrated his at FC Bayern last week. In Wolfsburg, the upcoming BVB professional was not part of the Munich squad - because he refused to travel with the team.

Süles's deployment was not really planned to play FC Bayern against VfL Wolfsburg. "We had actually planned to take the squad completely and take players with us, who are still there next year," explained coach Julian Nagelsmann why he originally wanted to do without the central defender on his own.

A training injury by Marcel Sabitzer then let a place in the squad be released. Nagelsmann offered Süle this place, but the upcoming BVB professional refused.

"We asked him, still with it, but he said, rather not because he hadn't prepared for it now. That's why we left him at home," said Nagelsmann, who, with a view to Süle, described from a "difficult emotional situation "Spoken. 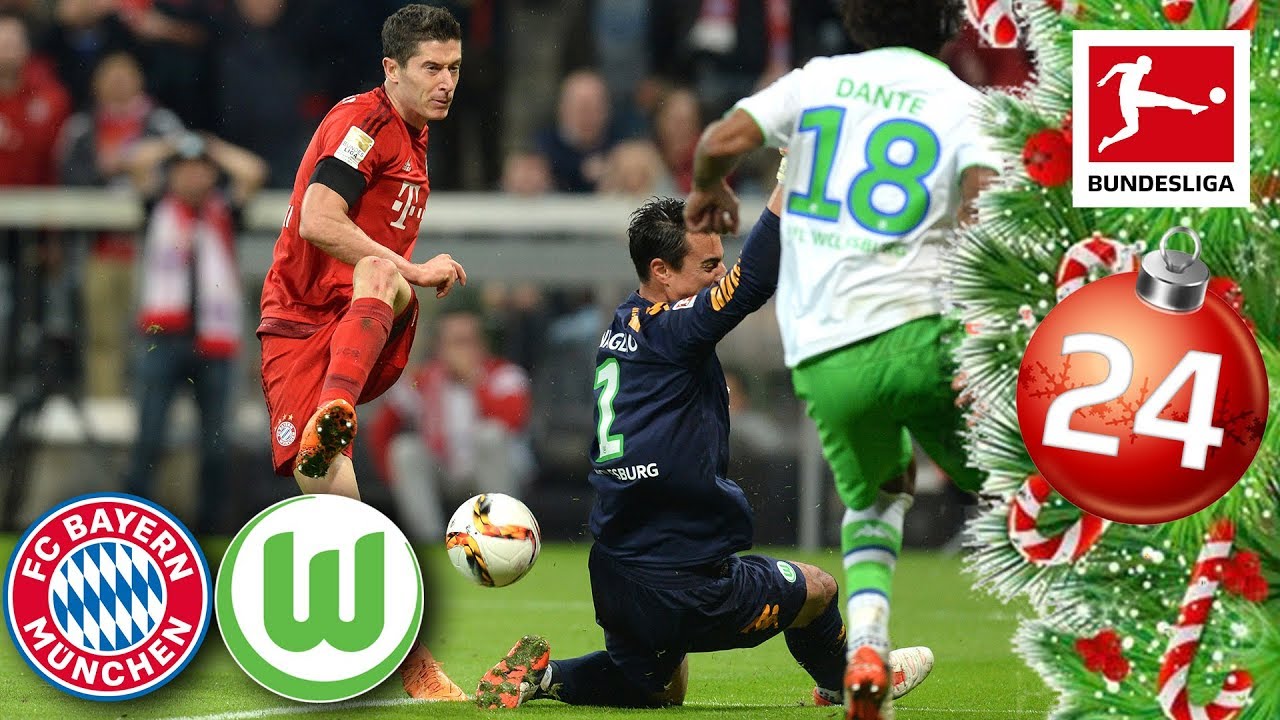 With Süles waiving the trip to Wolfsburg, the not always simple chapter FC Bayern for the international ends. In his five years at the Isar, the central defender was repeatedly thrown back by injuries. To do this, he also had to take criticism from his own ranks. It was not uncommon for his physical fitness to be denounced by those responsible.

Süles farewell was also not without noise in the end. The defender's consultant had named a lack of appreciation as a change of change. The long -time Munich CEO Karl -Heinz Rummenigge replied sharply: "Approval is a unit called euro - nothing else."