Former NHL striker Dominik Kahun is "very disappointed" after his failure for the ice hockey World Cup in Finland. 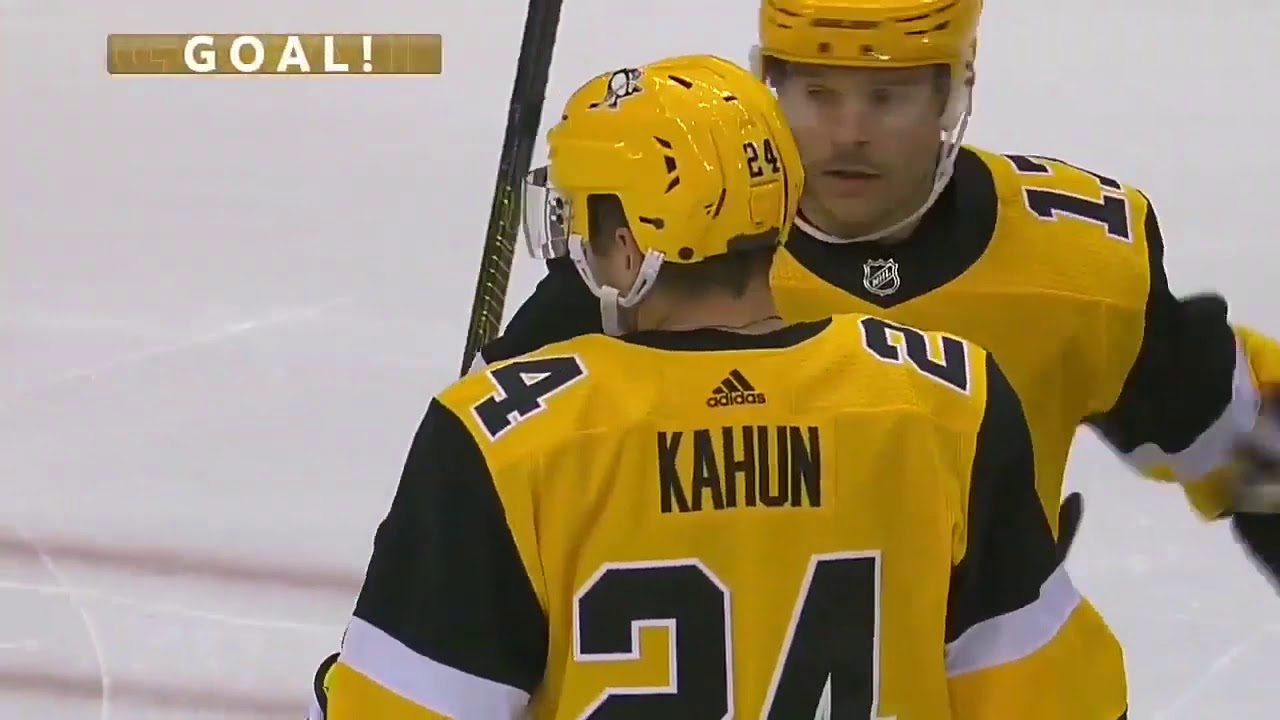 In an interview with sportsilustrated.de, the silver medalist from Pyeongchang 2018 said: "After the end of the season in Bern, my full focus was on the World Cup. I did so much for feeling that I felt outstanding. But then unfortunately it happened. is all the more difficult to cope with. "

Kahun (26), who was on the ice in the NHL with four different teams and has now been under contract with SC Bern in Switzerland, still had in the dress rehearsal against Austria (3-1) on Sunday in Schwenningen for the selection of national coaches Toni Söderholm played. "The doctors have tried everything in the past few weeks that I will get fit again. But we have not been able to cure the injury," said Kahun.