US soccer players receive the same payment as men

Megan Rapinoe and Co. fought for a long time, now the "Equal Pay" in US soccer is official. The Football Association of the United States and the unions of the women's and men's national teams have agreed on a collective agreement that guarantees all players the same payment including bonuses.

"It is historical and I think there will be many other things in sports, not only in the USA, but worldwide," said national striker Margaret Purce, who also spoke out for the same World Cup premium payments by the FIFA World Association. 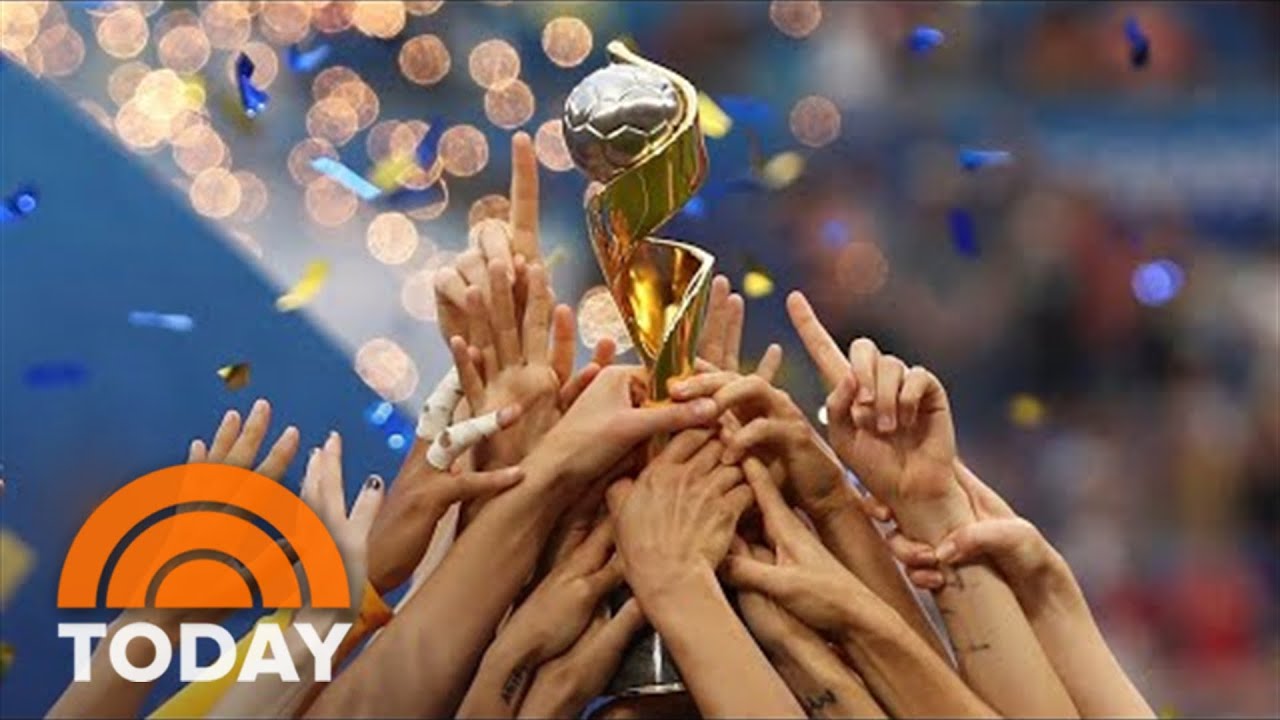 It will trigger many other things in sports, not only in the USA, but worldwide.

But first of all, the US women's and men's national teams are equivalent to payment. Accordingly, the contracts running up to 2028 ensure that the women's national team, which won four times more successful, who won four times Olympic gold and four World Cup titles, receives the same premium payments at large tournaments as well as the same references as The men's team. The association also releases part of its income from transfers, ticket sales and sponsorship in equal parts to both teams.