Misfits puts an end to his stage in League of Legends, at least for the moment. The rabbits, after selling their Plaza de la LEC this summer to Team Heretics, will also do the same with the spot they had in the French league, the LFL. Riot has confirmed this movement in an official statement in which several details have already been made to highlight for this bid.

The deadline ends in less than a week, on October 5 , almost as well as the Super League vacancy. Of course, it will be time for another month for Riot to make the news official, since until November we will not know anything, at least for Riot itself, since we know that on these occasions, some insiders give information about possible buyers or the team that The cat takes to the water.

Misfits will take 50% of the sale

As for the economic cast, Misfits will take 50% of what the buyer has deposited to occupy the hole they leave in the League. The rest will be distributed among the other clubs that make up the competition . The LFL is one of the competitions with the greatest demand and success of ERA at the level of audiences, so it implies that there will be many suitors to occupy it and the bid will be high.

To be able to apply to this process and fight for the place in the LFL, the League has created this email address in which they will send all the information and requirements that they must meet to be able to opt for this vacancy: [email protected] Riot and Media herself will reduce that list to 3 or 5 candidates and there they will choose the best project. 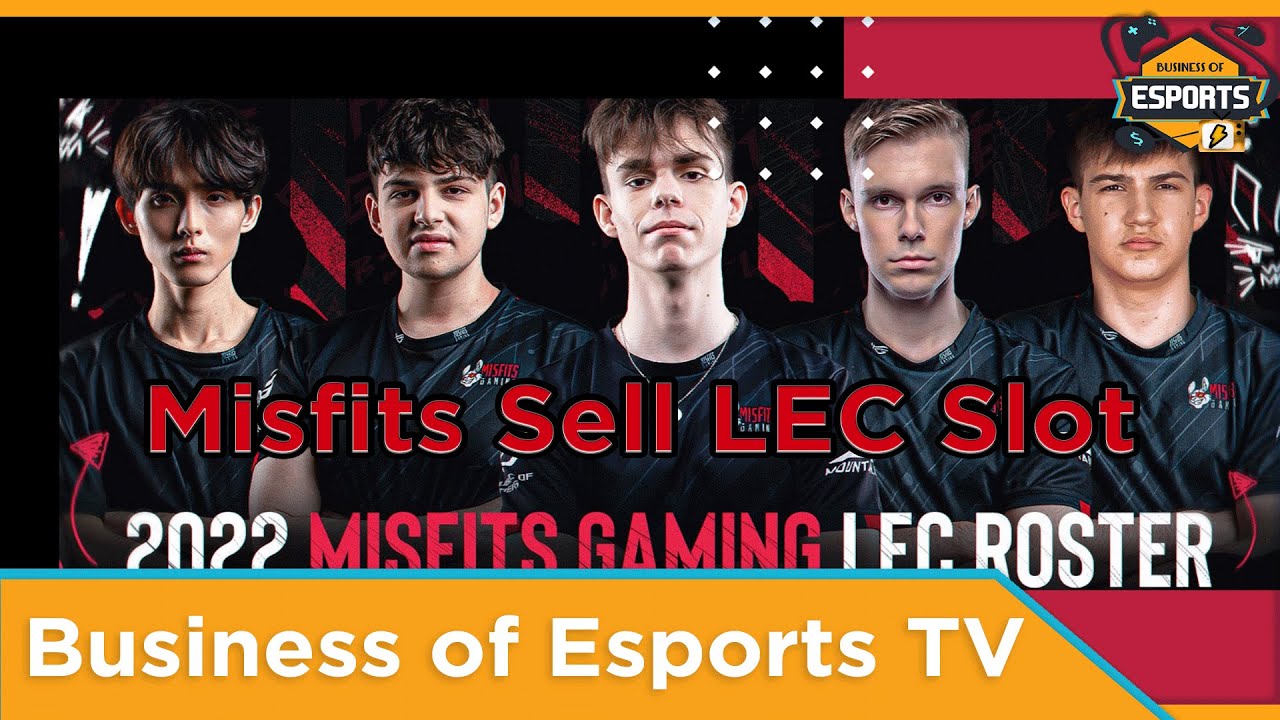 The candidates have until October 5 at 18:00 European central time to submit their application. The new team will be selected in early November.