Comes Holdings (CEO Lee Jong-un) announced on the 20th that it will launch a large global update of collectable RPG, Working Dead: All Stars.

In this update, the new content, Customs Warehouse, will be introduced. Customs warehouses, which will be held until the 14th of next month, will be set in the backdrop of the warehouse of the Buffalo region in New York. Along with the survivors, you can explore the warehouses with customs items and perform various missions to earn a lot of rewards such as personal equipment reinforcement materials. In particular, each mission consists of different characters, such as allowing only a specific character to participate in the battle, so you can feel the strategic fun.

The new Epic grade character Malcolm also appears. Malcolm is a strategic use of the absolute tendency since Emily released in August. As an absolute tendency, various skills are demonstrated for their survival. The distinctive long-term killer has further enhanced the combat power of the most offensive power, and has various skills such as evidence, light costs, and vigilant induction.

In the main content, the world, chapter 36 is created. 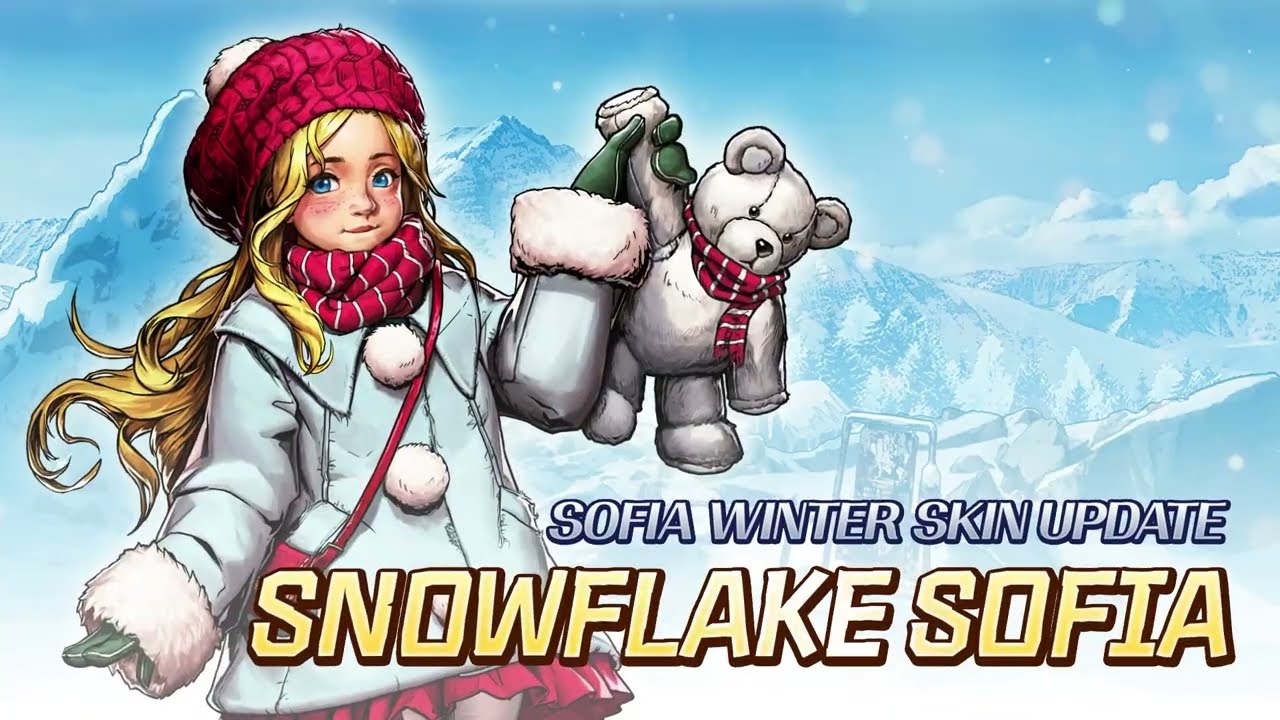 The new chapter contains a story in which the survivors are united with a small community to develop forces.

In commemoration of the update, various events will be held. Until the 2nd of next month, attendance and town inspection events can be obtained for growth such as survivors' options and technical documents. In addition, underground search events will be held from 28th of this month to 8th of next month. You can carry out a fault supply operation and reward the absolute tendency characters such as Jesus and various useful items.

Walking Dead: All-Stars is a collection RPG with synergy between Comes Holdings and Final (CEO Son Kyuhyun). Based on Sky bound Entertainment's Walking Dead Original Comics IP, the game has a unique post-apocalyptic atmosphere with a lively graphic. In addition to the popular original characters, their own creative characters have appeared to expand the worldview.