Are you also interested in topics related to Seal Universe Games? 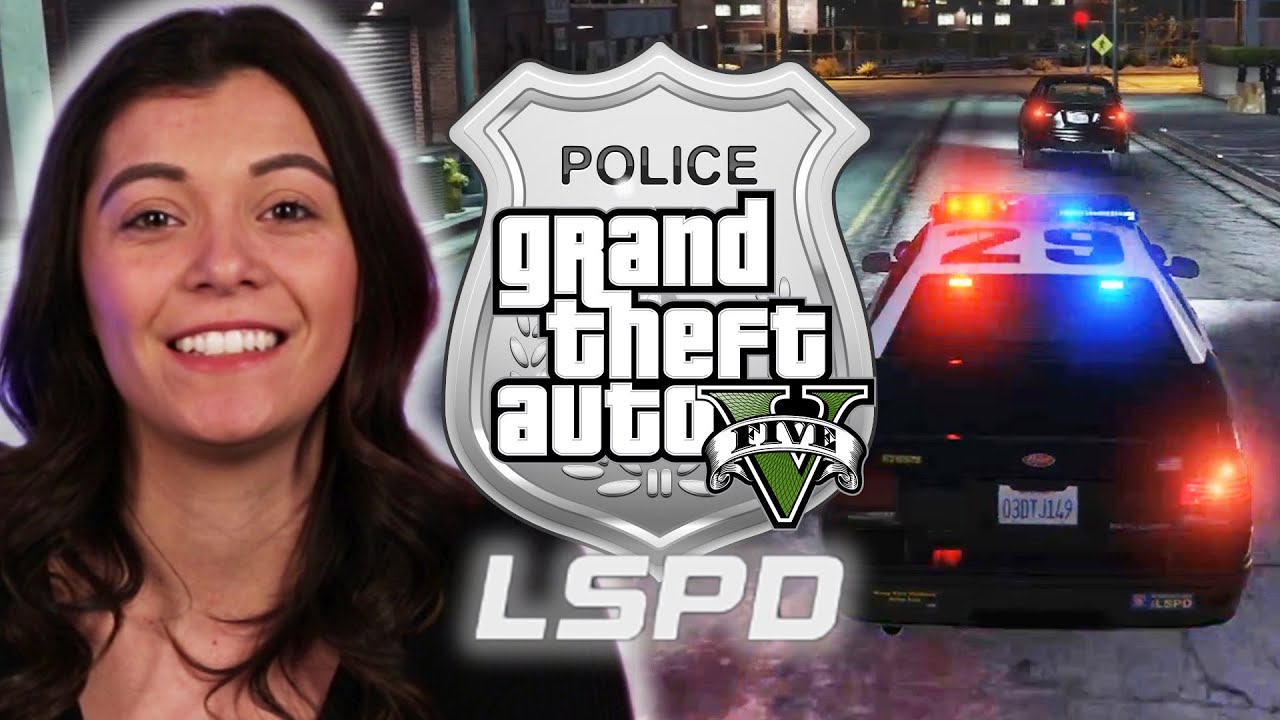